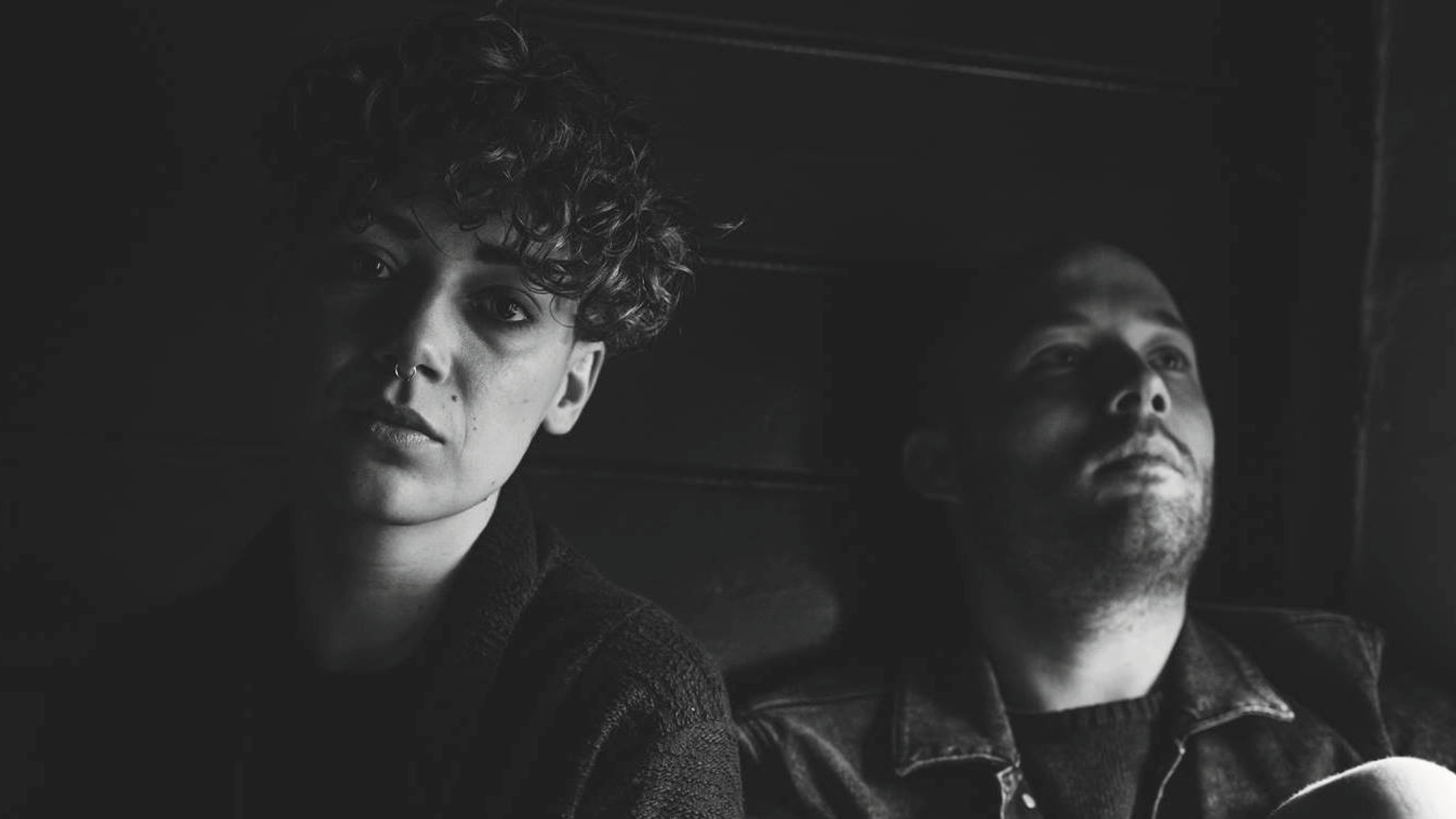 The Sun is back, and we’re back with the world’s hottest indie/pop bangers! Have a scroll through the tracks below or hear all of these and more on our Hot New Indie playlist on Spotify.

An ode to surviving, Memories is the new release from indie-synth duo Favours. The vocal combination works really well in this release from the Toronto duo – deep tones layered over gentle, dream-pop guitar melodies. The tenderness of the vocals also makes for very easy, peaceful listening – it’s quite a beautiful track in that sense actually.

Released as part of his Lockdown B-Sides EP, Four Walls is a beautiful, acoustic-led release from Teesside’s Finn Forster. There’s definitely some 90’s Britpop vibes in this one, sitting Finn alongside great songwriters like John Power and Rick Witter. The whole EP, in fact, is a really lovely release, coffee shop-perfect and the perfect accompaniment to lazy days in the Sun.

Piano-pop in the vein of Taylor Swift and Ariana Grande, it really is hard to believe that Gillian Heidi is just 16 years old. There’s real maturity flowing right through this track – from the vocal tones, to the lyrics themselves and right through the production too. There’s a real dark-pop feel about High and the emotive strength in the Boston’s songwriter’s vocals means it connects very easily with its listeners. Gillian Heidi has a bright future ahead of her!

North Carolina’s Guest infuse classic 90’s guitar-rock with contemporary what-I-like-to-call indie-hop. Indie-hop is what you get if you ask Loyle Carner to lay some bars over an indie-pop melody – and I think you get some of that with Rolling Home. I think this new-found genre is going to be massive over here in the UK soon, with bands like Easy Life leading the charge. Rolling Home is a real drive-time tune, windows down and the Sun beaming through your car windows – it’s on a real vibe.

Power-pop is on the menu with Jess Fitz’ latest release Miss Me When I’m Gone – a song made for festival fields and big arenas, and she certainly has the voice for it. Jess cites Whitney Houston as an early inspiration in her life and it’s clear to see that’s where the drive and range in her vocals comes through. I actually think she’d be a really good collaborator on a big dance track, I think she has the voice for it… maybe something for us to look out for?

Stuck, the latest single from Old Swing (A.K.A. Lewis Goswell) is a chilled-out alt-pop hit. The gentle synths work really well with Lewis’ delicate Matt Healy-esque vocals, making it clear to see why he’s making waves in the busy corner of the pop world. Stuck has already been added to Spotify editorial playlist ‘Peach’ and we predict that they’ll be getting behind him even more in the future.

Rozelle’s Tell Me is definitely on the same level of bands like Fickle Friends and HAIM – it’s really cool indie-pop track, perfect for the summer. Tell Me is a tale of two friends growing up and wanting different things, told through Rozelle’s powerful and emotive vocals, and fuelled by strong guitar melodies and delicate harmonies.

SARAH STONE – WHAT WE DO

What We Do has ‘21st century pop hit’ written all over it. Sarah’s vocals have a real Sigrid and Becky Hill tinge about them – strong, assured and powering through the heavy synths and drum production. What We Do is the debut release from the Melbourne-based bop-maker and we’re excited to see what bangers she unearths next.

Charging out of Bristol’s rich post-punk scene, Sapphire Blues’ latest piece of aggression comes in the form of super-charged, riot 119. A song about wasting their lives away in their house, 119 transpires smoke-filled guitar tones and gritty vocals to create a vigorous 3 minutes of thrash and grunge sentimentality.

Describing themselves “vintage folk-pop”, Sugarmoon’s debut release The Only One is a lo-fi, dreamy trip into their hazy world. I think the vintage vibes come into their use of synths – this is particularly prominent in the key changes leading up to the choruses. It’s a really strong debut release; the harmonies work really cleverly together, creating a really well layered track.

Dream-pop from the south coast, Temples Of Youth have just dropped their latest atmospheric delve into their dreamy world, in the form of Silver Cross. The build-up to the wistful guitar solo in the second half of the track is strong and plays to the duo’s strengths: delayed production and a deep atmosphere. They’ve been hotly-tipped for a while now, and their ascent in the electronic scene shows no signs of slowing down.

THE CAT MAGIC – JUST THE WAY

Bristol’s The Cat Magic’s latest offering Just The Way is an indie-rock banger with a dash of modern psychedelia for good measure. Drawing on big lo-fi influences like Tame Impala and The War On Drugs, Just The Way is a hard-hitting, synth-driven, fuzzed-up musical theme park of multi-instrumental fun.

LISTEN TO THE FULL HOT NEW INDIE PLAYLIST BELOW!